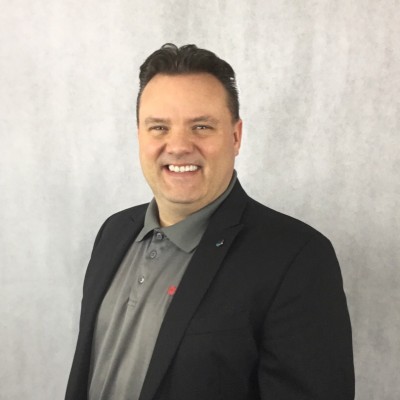 Mike has been in the real estate industry since 2002... and buying/selling real estate as an investor since 1996. From 2004-2010 he put together the real estate team "Team PROgressive" that cultivated the systems and practices his business uses today. Mike has continued to build your trust by attaining his CRS®, ABR®, SRES®, C2EX®, AHWD®, GRI®, SRS®, LEAP®, RENE®, SFR®, MRP®, PSA®, e-PRO® and GREEN® REALTOR Designations and Certifications. In 2014 he began his crusade to support our Veterans and Seniors by becoming a part of the local VFW men's auxiliary and later becoming a part of a new charitable organization called the VAV (Volunteers for American Veterans).

We’re in the midst of the longest economic expansion in U.S. history, and economists think there’s still room to grow. A recent survey by the National Association for Business Economics found that experts believe...

Gifts and Gadgets for Every Room in the House

Are you searching for new and innovative gift ideas this holiday season? If so, check out our list of the hottest home technology offerings. We’ve selected a few of our favorites for every room...

5 Steps to Finding Your Next Home

Whether you’re a first-time buyer or a seasoned homeowner, shopping for a new home can feel daunting. In fact, 56% of buyers said that “finding the right property” was the most difficult step in...

Technology is changing the way we do almost everything, and real estate transactions are no exception. In fact, a new crop of tech companies wants to revolutionize the way we buy and sell homes. ...

The U.S. unemployment rate is at a 50-year low, and consumer confidence remains high. In fact, the University of Michigan’s latest Surveys of Consumers found that Americans have their most positive personal finance outlook...

5 Step Strategy for Downsizing Your Home

In our “bigger is better” culture, there’s an expectation that each home should be larger and grander than the last. But life changes like divorce, kids leaving for college, or even the simple act...

Will Your Remodel Pay Off? The Best (and Worst) Ways to Spend Your Budget

Most new homeowners have something about their property that they want to change. And as family needs and design trends shift over time, many will eventually choose to remodel. Some homeowners make updates to...

Serious About Selling? 5 Steps to Make Your Home the Best on the Block

We all want to be good neighbors. But when it comes to selling your home, it’s not just about “keeping up with the Joneses.” It’s about outshining them at every opportunity! If you’re looking...

Thanks to Marie Kondo and her hit Netflix series “Tidying Up,” home organization is a hot topic right now. Marie encourages her viewers to minimize their possessions and keep only those items that “spark...

If you’re thinking about buying a home, you’ve probably received your share of advice from family and friends. Add to that the constant stream of TV shows, news segments, and social media posts that... 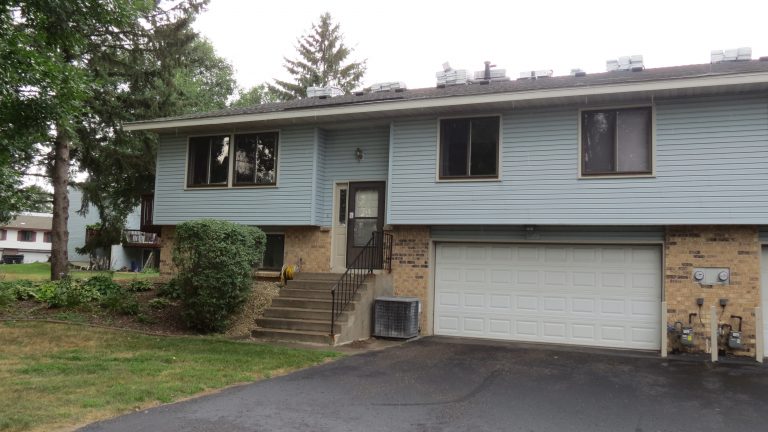 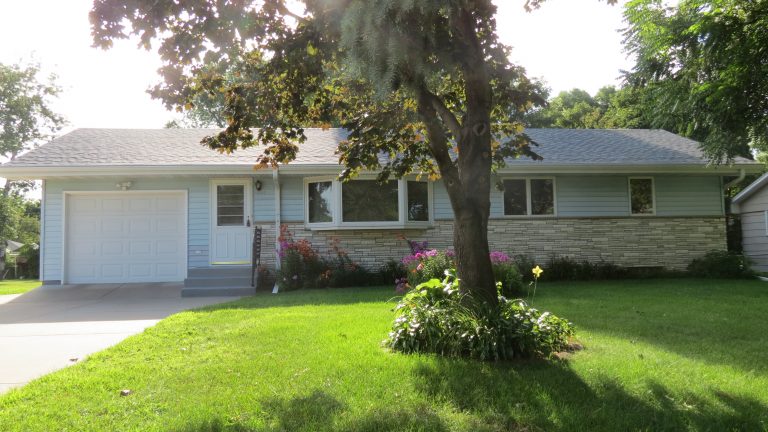 8000 Pleasant View Drive NE, Spring Lake Park, MN 55432 has been lovingly appreciated by the same family for 47 years and is now available to you! Finished up and down (even the laundry... 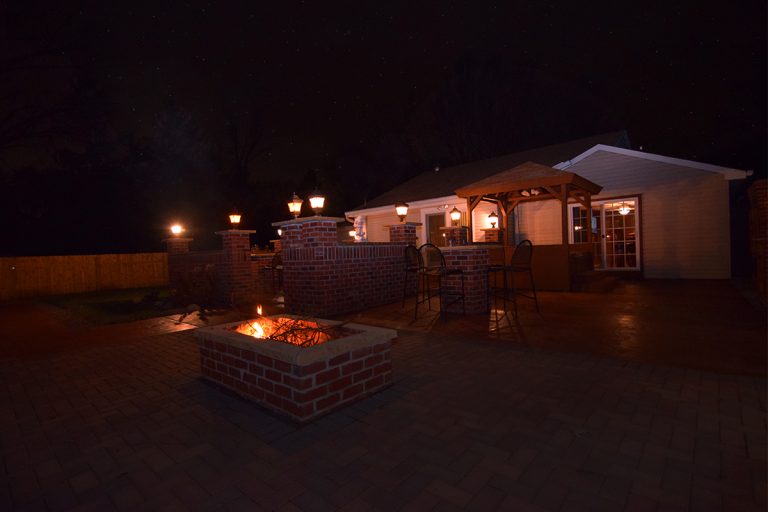 2296 Oakwood Drive, Mounds View, MN 55112 is waiting for you to entertain in this renovated interior addition and exterior space. This super corner lot offers a privacy fence that encompasses an amazing brick... 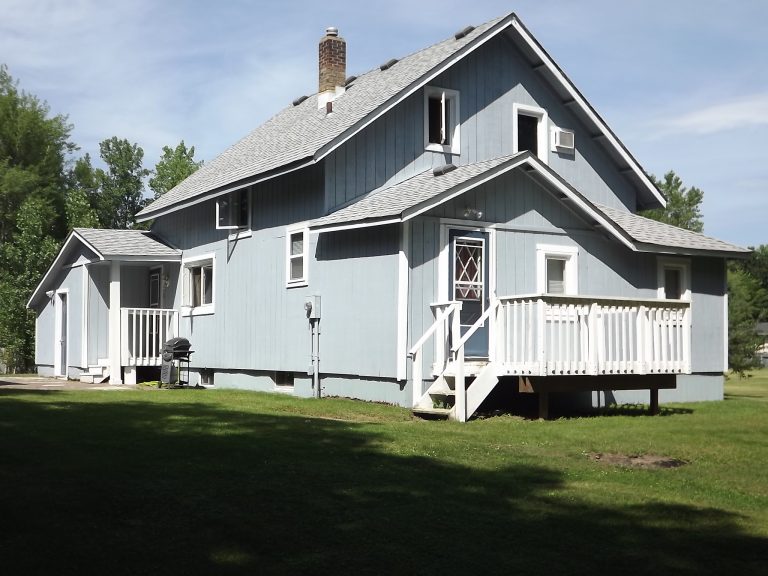 Many updates have been completed by the seller’s on this one! Kitchen, bathroom, sitting room, some plumbing and some electrical. 1/2 bath added in basement with plenty of space for additional finished rooms! Awesome... 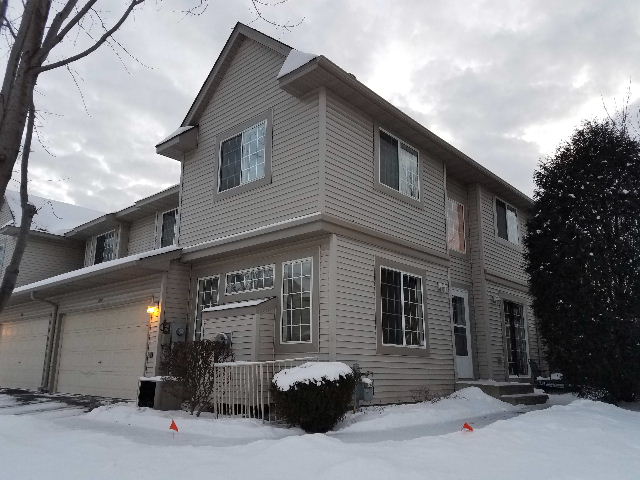